The Shadowhuter Chronicles is my favorite series. And I have to admit, it’s a bit confusing! There are so many books in the series and you might be wondering, how am I supposed to read them? Well here is the place for you. I’ve gathered tons of information to make it easier for you.

Video: How should you read the Shadowhuter Chronicles?

This video is really helpful, so if you don’t have time to read the rest of this I would just watch this video.

If you’ve decided to stick around I’m going to break down the Shadowhuter Chronicles for you!

The Shadowhuter Chronicles is written in four series, The Mortal Instruments (TMI) The Infernal Devices (TID) The Dark Artifices (TDA)

There are two more coming out in 2019

The red scrolls of magic (part of the Wicked Powers series)

Chain of Gold (part of the Last hours series)

You can read the series like this (in this order by series).

Keep in mind that the Infernal Devices series contain minor spoilers for TMI. So either read that series before the last three books or in publication order, which is listed down below!

**These books are not out yet. The release dates are listed above, that’s books are both first in a new series taking place in the Shadowhuter world.

The books are written to be read in publication order, which makes sense. The Infernal Devices series have some small spoilers for the last three books of the TMI series. But, TDI takes place decades before TMI so these spoilers are minor. However, TDA contains LOTS of spoilers for both TMI. and TDA so, definitely don’t read TDA first.

If none of those methods seem good, you could also read the books in the order of which they took place (time-wise in the world). His method is not recommended as the TID contains some spoilers for TMI, but nothing major.

Note: I don’t have time recommendations for the last two series since they haven’t come out yet, but I’ll be sure to update it once I know where they should fit in. Both of the series take place in different times. So to be safe I wouldn’t start with either of them to avoid major spoilers. 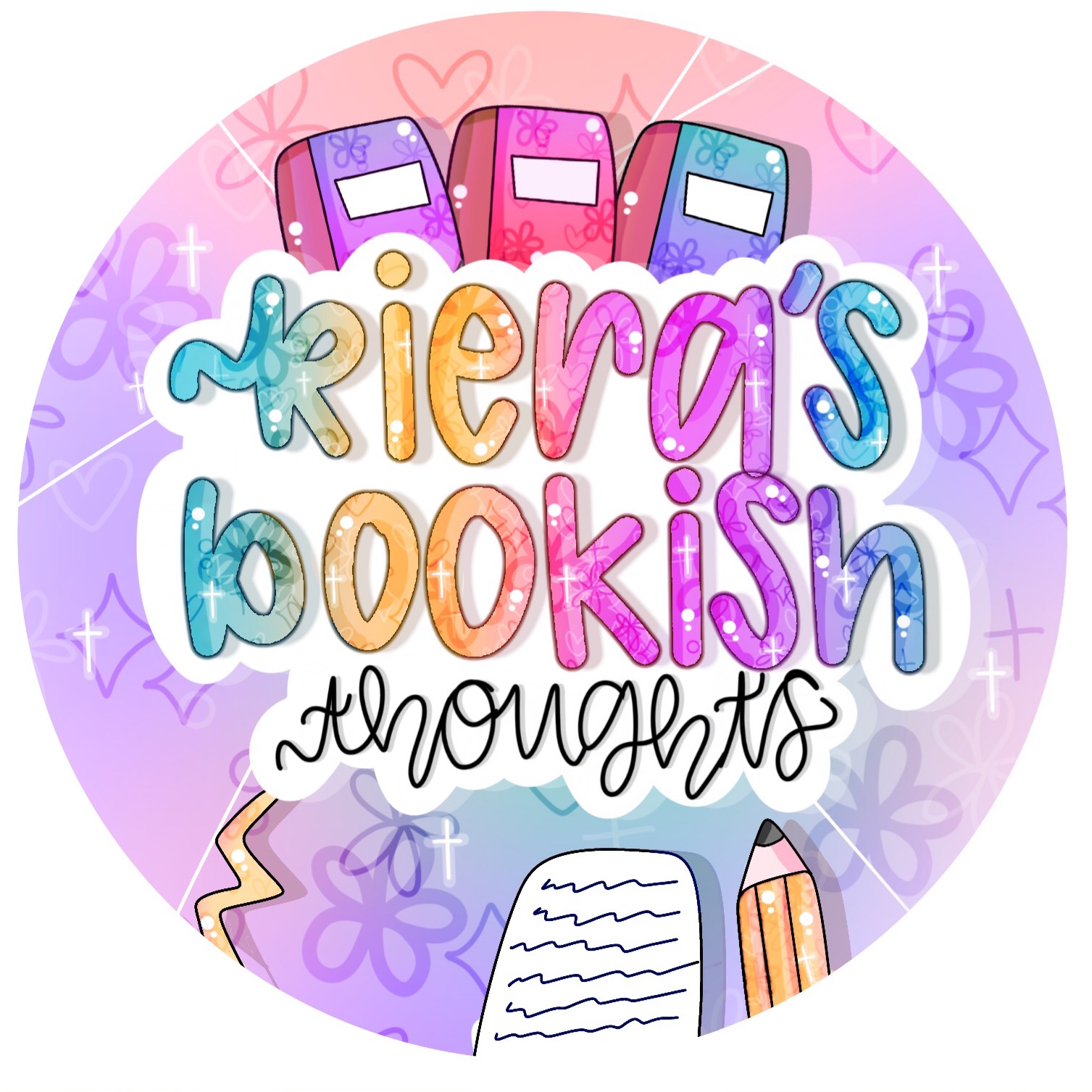 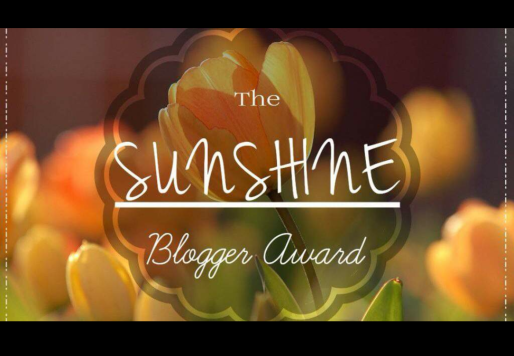 Bookish Ramblings of a Notorious E

A Literary Blog Full of Stars and Dreams

~cause fictional worlds are better than reality~

Reading through the night